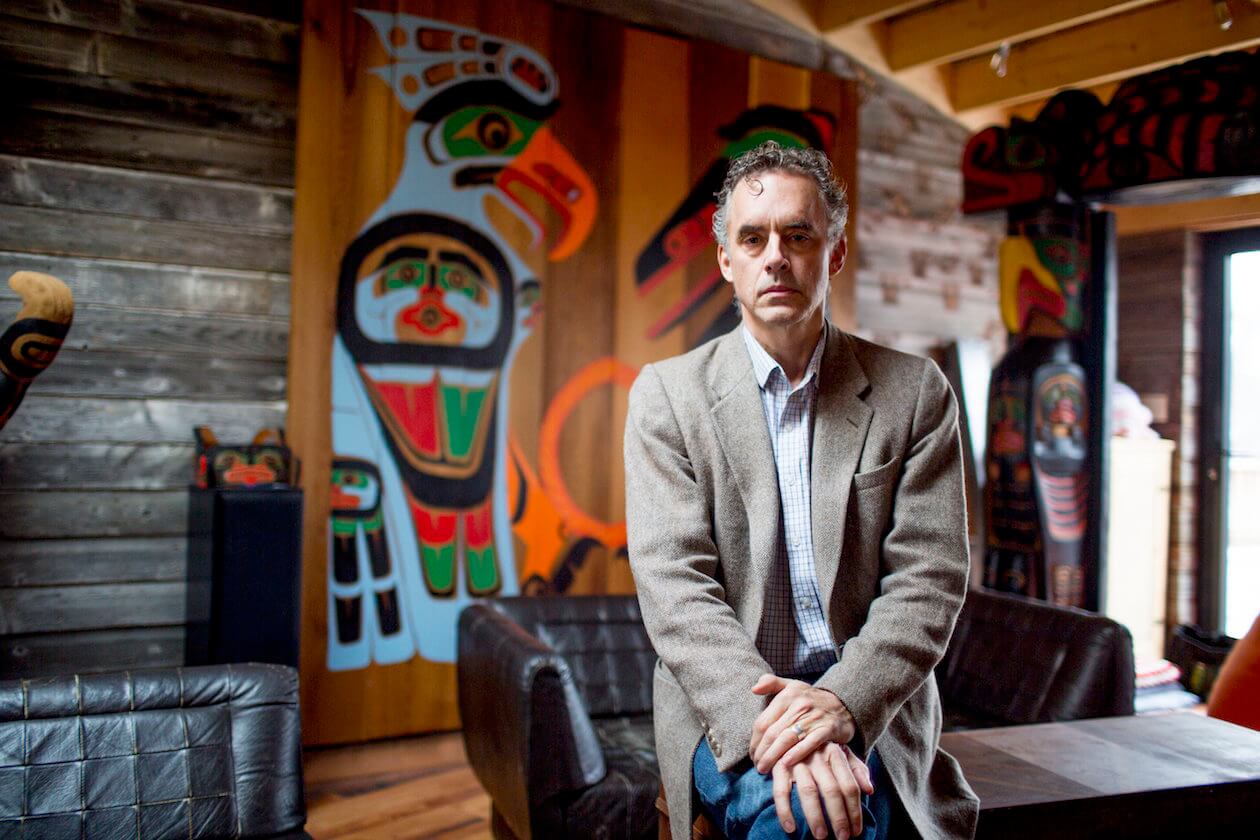 Jordan Peterson is a University of Toronto psychology professor, bestselling author, culture warrior, YouTube celebrity, and a growing presence in Canadian conservative politics. The one thing he is most certainly not is a member of the Kwakwaka’wakw people of British Columbia. That claim, however, has appeared several times in Peterson’s bios—which state that he has been “inducted into the coastal Pacific Kwakwaka’wakw tribe.” It appears in social-media posts, and it was referred to again this week, when Peterson tweeted at Pankaj Mishra, who wrote a critical piece about him in The New York Review of Books:

You say “Peterson claims that he has been inducted into ‘the coastal Pacific Kwakwaka’wakw tribe’ Just what do you mean by “claims” you peddler of nasty, underhanded innuendo, you dealer in lies and halftruths?